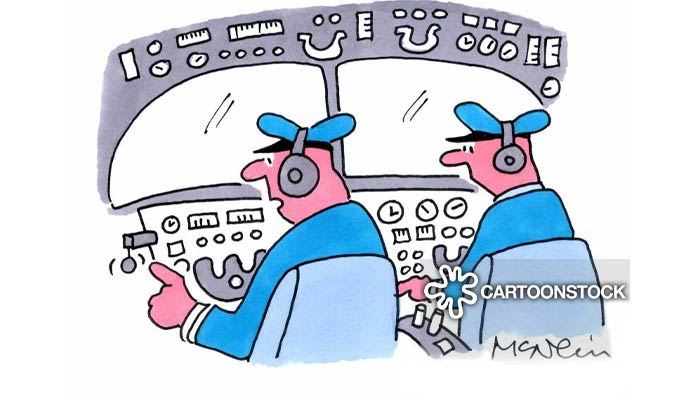 Apparently Pilots fill out a form called a “gripe sheet”, this tells mechanics about problems with the aircraft that were experienced. The mechanics correct the problems, document their repairs on the form, then pilots review the gripe sheets before the next flight.

Looks like some of the ground crews have a sense of humor.
Below are actual maintenance complaints submitted by UPS pilots (“P”) and solutions recorded (“S”) by maintenance engineers:

P: Noise coming from under instrument panel. Sounds like a midget pounding on something with a hammer.
S: Took hammer away from midget