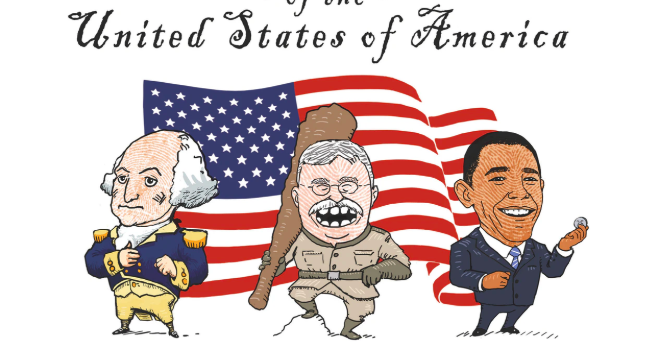 The four latest U.S. Presidents are caught in a tornado, and off they spin to Oz. After threatening trials and tribulations, they finally make it to the Emerald City and come before the Great Wizard.

“WHAT BRINGS YOU BEFORE THE GREAT WIZARD? WHAT DO YOU WANT?”

Jimmy Carter steps forward timidly: “I had a terrible time with Iran, so I’ve come for some courage.”

“No problem” says the Wizard, “WHO IS NEXT?”

Ronald Reagan steps forward, “Well.., I suffer from Alzeimers… I need a brain.”

“DONE” says the Wizard. “WHO COMES NEXT BEFORE THE GREAT WIZARD?”

Up steps George Bush sadly, “I’m told by the American people that I need a heart.”

Then there is a great silence. Bill Clinton is just standing there, looking around, but doesn’t say a word.

Irritated, the Wizard finally asks, “WHAT BRINGS YOU TO THE EMERALD CITY?”