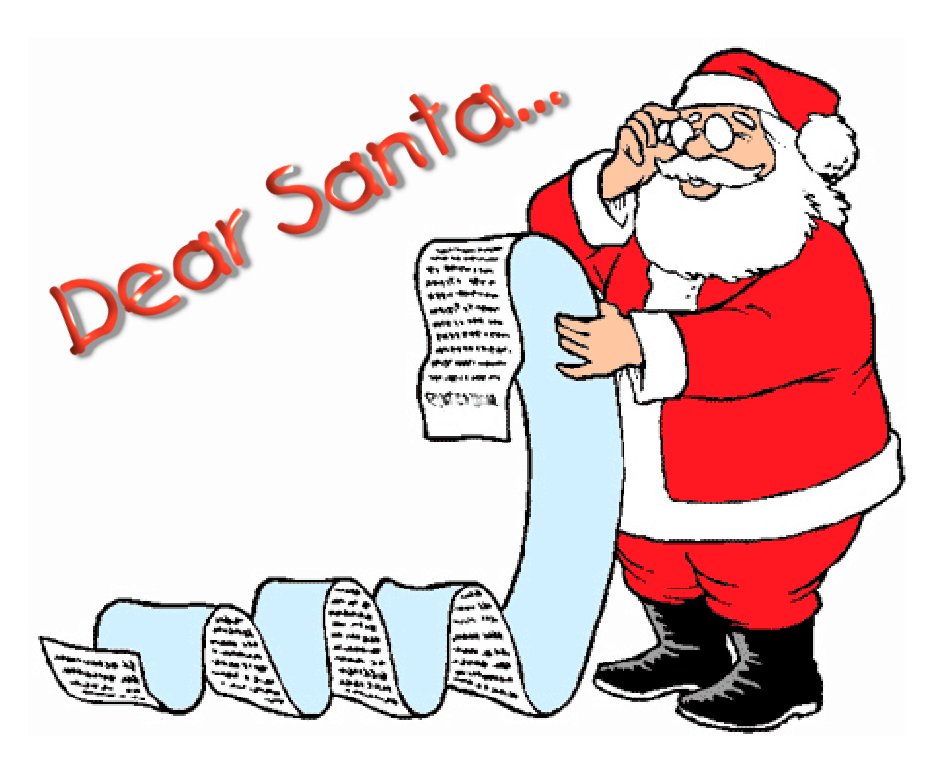 I rarely ask for much. This year is no exception. I do not need diamond earrings, handy slice and dicers or comfortable slippers.  I only want one little thing, and I want it deeply. I want to slap Martha Stewart.

Now, hear me out, Santa. I promise not to scar her or draw blood or anything, just one good smack, right across her smug little cheek. I get all cozy inside just thinking about it.

Do not grant this wish just for me, do it for thousands of women across the country. Through sheer vicarious satisfaction, you will be giving a gift to us all. Those of us leading average, garden- variety lives are not concerned with gracious living. We feel pretty good about ourselves if our paper plates match when we stack them on the counter, buffet-style for dinner.

We are tired of Martha showing us how to make centerpieces from hollyhock dipped in 18-carat gold. We are plumb out of liquid- gold. Unless it’s of the furniture polish variety. We cannot whip up Martha’s creamy holiday sauce, spiced with turmeric. Most of us cannot even say turmeric, let alone figure out what to do with it.

OK, Santa, maybe you think I am being a little harsh. Never the less, I will bet with all the holiday rush you did not catch that interview with Martha in last week’s USA Weekend. I am surprised there was enough room on the page for her ego. We discovered that not only does Martha avoid take-out pizza (she’s only ordered it once), she refuses to eat it cold (No cold pizza? Is Martha Stewart living?) When it was pointed out that she could microwave it, she replied, “I don’t have a microwave.” The reporter, Jeffrey Zaslow, noted that she said this “in a tone that suggests you shouldn’t either.” Well lah-dee-dah. Imagine that, Santa! That lovely microwave you brought me years ago, in which I’ve learned to make complicated dishes like popcorn and hot chocolate, has been declared undesirable by Queen Martha. What next? The coffee maker?

In the article, we learned that Martha has 40 sets of dishes adorning an entire wall in her home. Forty sets. Can you spell “overkill”? And neatly put away, no less. If my dishes make it to the dishwasher that qualifies as “put away” in my house!

Martha tells us she’s already making homemade holiday gifts for friends. “Last year, I made amazing silk-lined scarves for everyone,” she boasts. Not just scarves mind you. Amazing scarves. Martha is obviously not shy about giving herself a little pat on the back. In fact, she does so with such frequency that one has to wonder if her back is black and blue.

She goes on to tell us that “homemaking is glamour for the 90s”, and says her most glamorous friends are “interested in stain removal, how to iron a monogram, and how to fold a towel.”

I have one piece of advice, Martha: “Get new friends.” Glamorous friends fly to Paris on a whim. They drift past the Greek Islands on yachts, sipping champagne from crystal goblets. They step out for the evening in shimmering satin gowns, whisked away by tuxedoed chauffeurs. They do not spend their days pondering the finer art of toilet bowl sanitation.

Zaslow notes that Martha was named one of America’s 25 most influential people by Time magazine (nosing out Mother Theresa, Madeline Allbright and Maya Angelou, no doubt). The proof of Martha’s influence: after she bought white-fleshed peaches in the supermarket, Martha says, “People saw me buy them. In an instant, they were all gone.” I hope Martha never decides to jump off a bridge!

A guest in Martha’s home told Zaslow how Martha gets up early to roller-blade with her dogs to pick fresh wild blackberries for breakfast. This confirms what I have suspected about Martha all along: She’s obviously got too much time on her hands. Teaching the dogs to roller-blade. What a show off!

If you think the dogs are spoiled, listen to how Martha treats her
friends: She gave one friend all 272 books from the Knopf Everyman Library. It did not cost much, pocket change at just $5,000. What price friendship, right? When asked if others should envy her, Martha replies, “Don’t envy me. I am doing this because I am a natural teacher. You should not envy teachers. You should listen to them.” Zaslow must have slit a seam in Martha’s ego at this point, because once the hot air came hissing out, it couldn’t be held back. “Being an overachiever is nothing despicable. It is only admirable.

Never lower your standards,” says Martha. Moreover, of her Web Page on the Internet: Martha declares herself an “important presence” as she graciously helps people organize their sad and tacky little lives.

There you have it, Santa. If there was ever someone who deserved a good smack, it is Martha Stewart. However, I bet I will not get my gift this year. You probably want to smack her yourself!