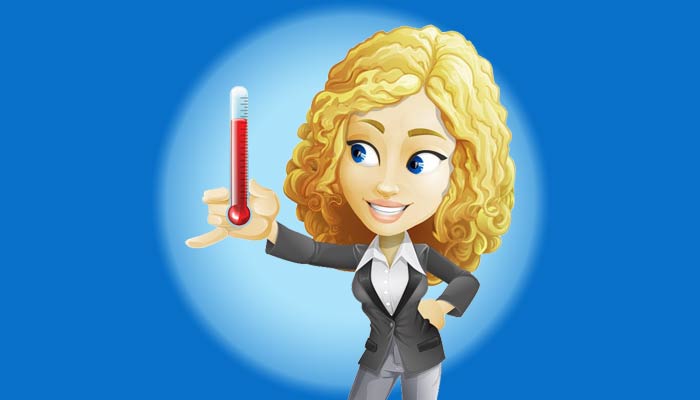 ONE
A married couple were asleep when the phone rang at 2:00 in the morning. The wife (undoubtedly blonde), picked up the phone, listened a moment and said, “How should I know, that’s 200 miles from here!” and hung up.

The husband said, “Who was that?”
The wife said, “I don’t know; some woman wanting to know ‘if the coast is clear.”

TWO
Two blondes are walking down the street. One notices a compact on the sidewalk and leans down to pick it up.

She opens it, looks in the mirror and says, “Hmm, this person looks familiar.”

The second blonde says, “Here, let me see!”
So the first blonde hands her the compact.
The second one looks in the mirror and says, “You dummy, it’s me!”

THREE
A blonde suspects her boyfriend of cheating on her, so she goes out and buys a gun. She goes to his apartment unexpectedly and when she opens the door she finds him in the arms of a redhead. Well, the blonde is really angry. she opens her purse to take out the gun, and as she does so, she is overcome with grief. She takes the gun and puts it to her head. The boyfriend yells, “No, honey, don’t do it.” The blonde replies, “Shut up, you’re next!”

FOUR
A blonde was bragging about her knowledge of state capitals. She proudly says, “Go ahead, ask me, I know all of them.”

A friend says, “OK, what’s the capital of Wisconsin?”

FIVE
What did the blonde ask her doctor when he told her she was pregnant?
“Is it mine?”

SIX
A blonde had just totaled her car in a horrific accident. Miraculously, she managed to pry herself from the wreckage without a scratch and was applying fresh lipstick when the state trooper arrived.

“My God!” the trooper exclaimed “Your car looks like an accordion that was stomped on by an elephant.
Are you OK ma’am?”

“Well, how in the world did this happen?” the officer asked as he surveyed the wrecked car.

“Uh, ma’am,” the officer said, cutting her off, “There isn’t a tree on this road for 30 miles. That was your air freshener swinging back and forth.”

SEVEN
Returning home from work, a blonde was shocked to find her house ransacked and burglarized. She telephoned the police at once and reported the crime.

The police dispatcher broadcast the call on the channels, and a K-9 unit patrolling nearby was the first to respond. As the K-9 officer approached the house with his dog on a leash, the blonde ran out on the porch, shuddered at the sight of the cop and his dog, then sat down on the steps. Putting her face in her hands, she moaned, “I come home to find all my possessions stolen. I call the police for help, and what do they do? They send me a BLIND policeman!”